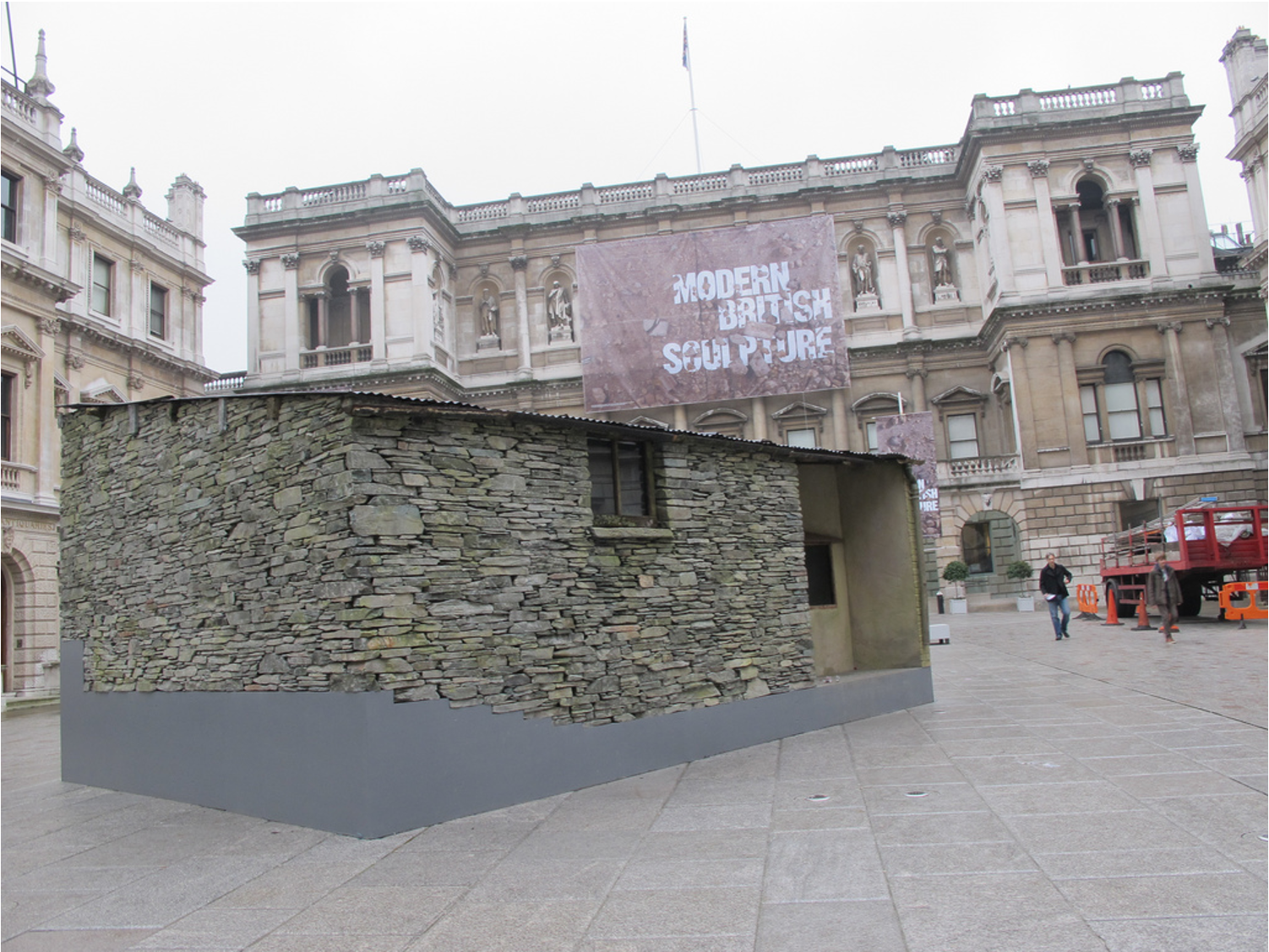 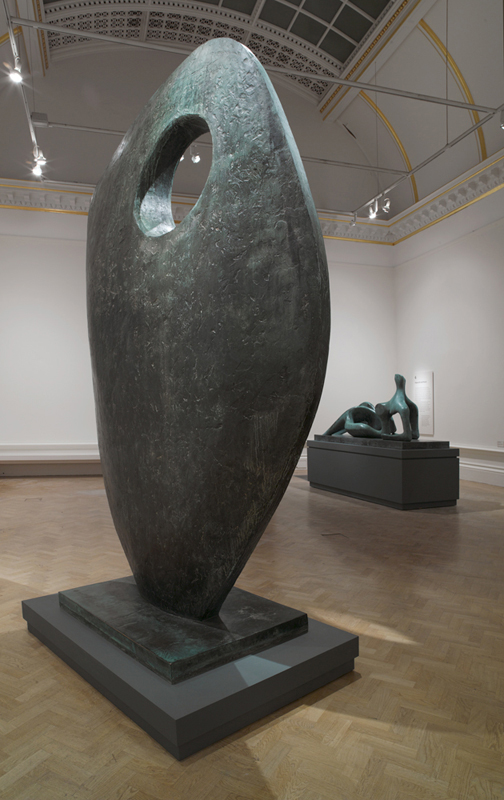 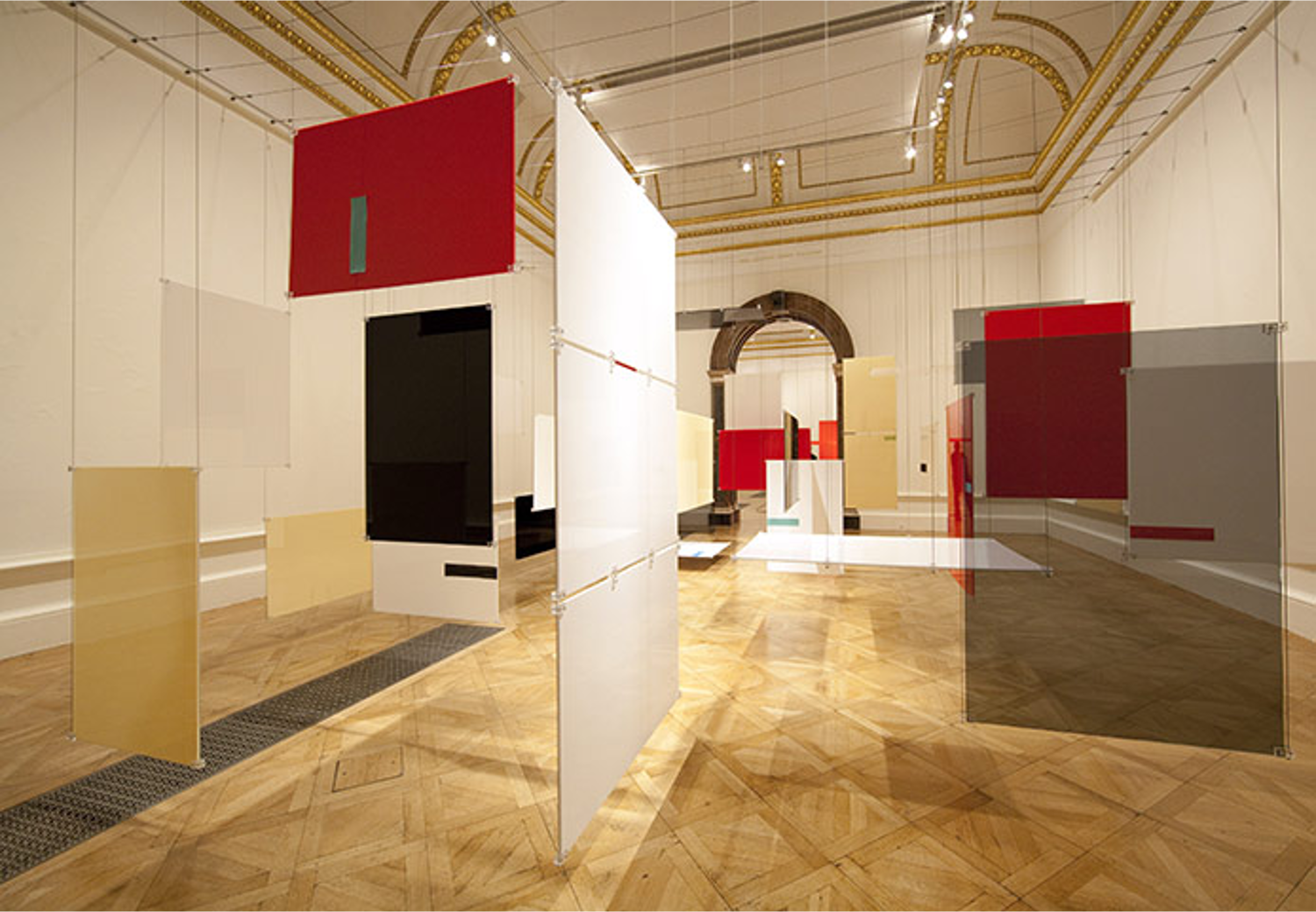 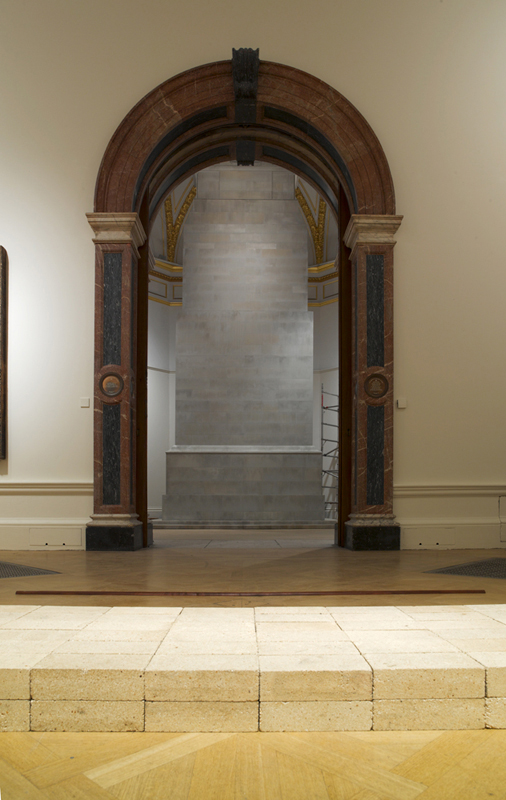 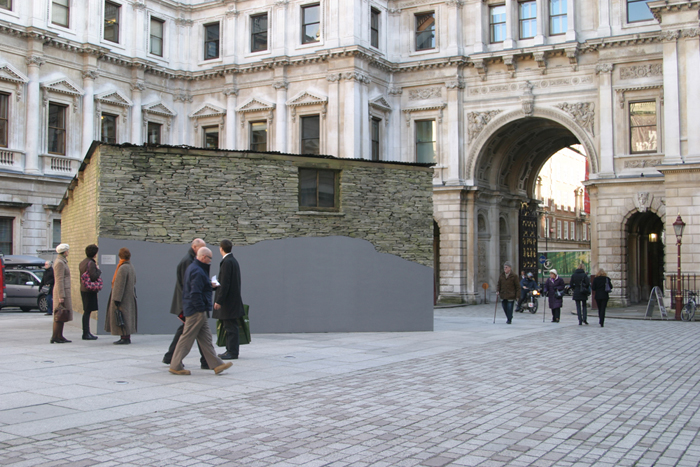 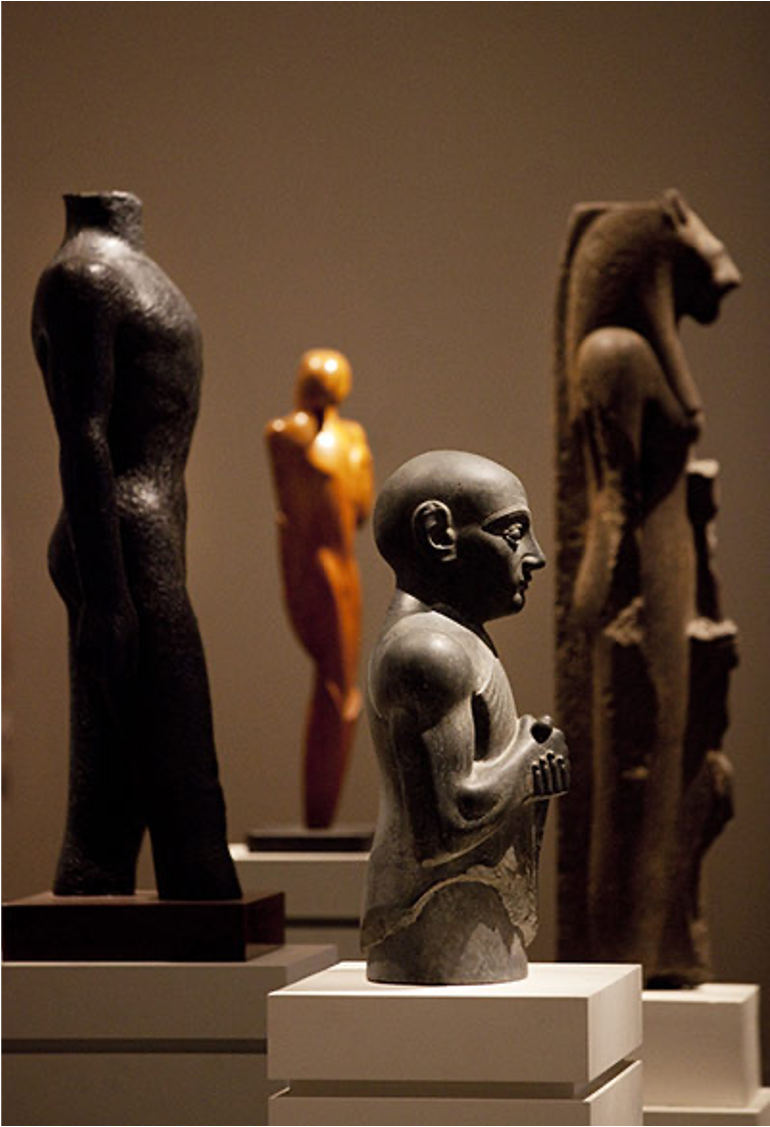 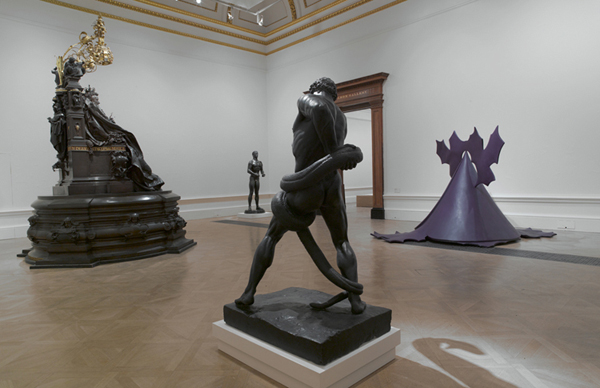 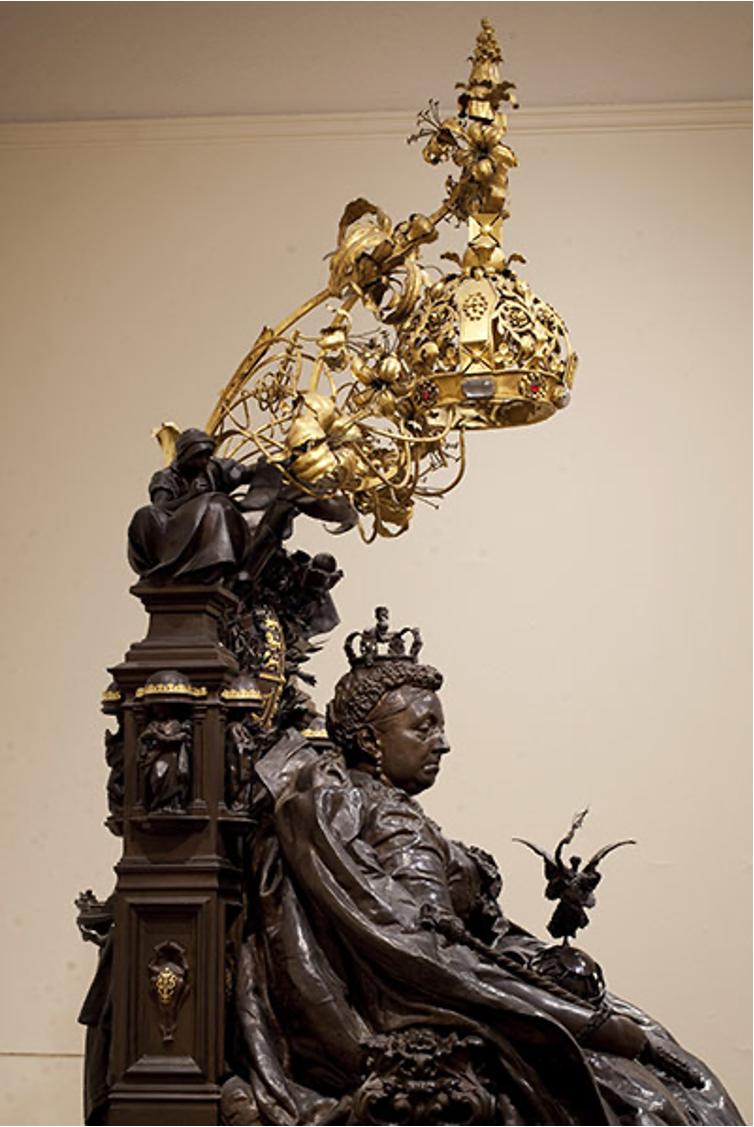 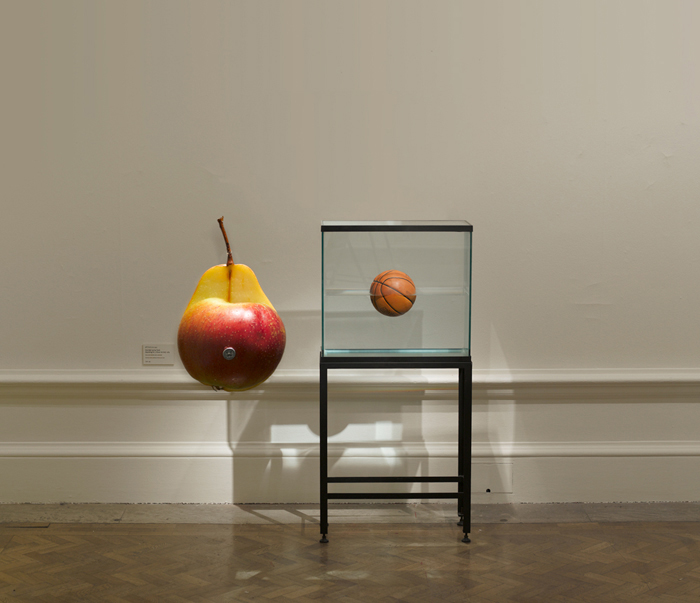 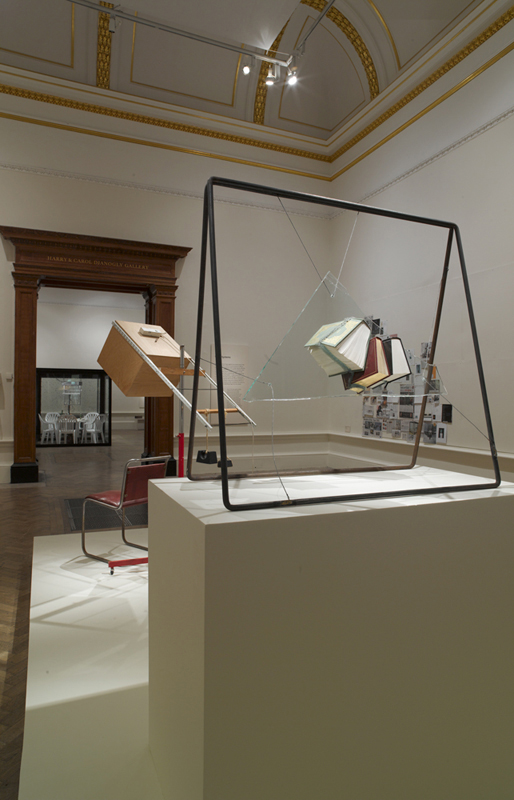 Co-curated with Penelope Curtis, commissioned by The Royal Academy. A critical reflection on what became an export franchise through the last century. By posing questions such as ‘what is British?’ and ‘what is Sculpture?’, we investigated the relationship of these propositions in the form of an exhibition.

Set both physically and ‘emotionally’ within the Main Galleries and courtyard of the Royal Academy, the exhibition looked at British sculpture in an international context: at the ways in which Britain’s links with its Empire, continental Europe, South America and the United States, have all helped shape an art which at its best is truly international.  It explored how Britain’s sculpture has repeatedly served as a barometer for national standing.

The curatorial proposition was led by the sculptures themselves, in long sequences of interconnected spaces that encouraged diachronic pairings and ripostes. The exhibition gave voice to the nascent dialogue between the sculptures themselves thereby inviting visitors to pay fresh attention to many of the major works of the century. This combination of close scrutiny and comparison – where the eye is free to make connections across time and place – brought all the works up to the present within the Royal Academy’s galleries. The exhibition offered an interpretation of the problematics that have been played out in sculpture through the twentieth century.