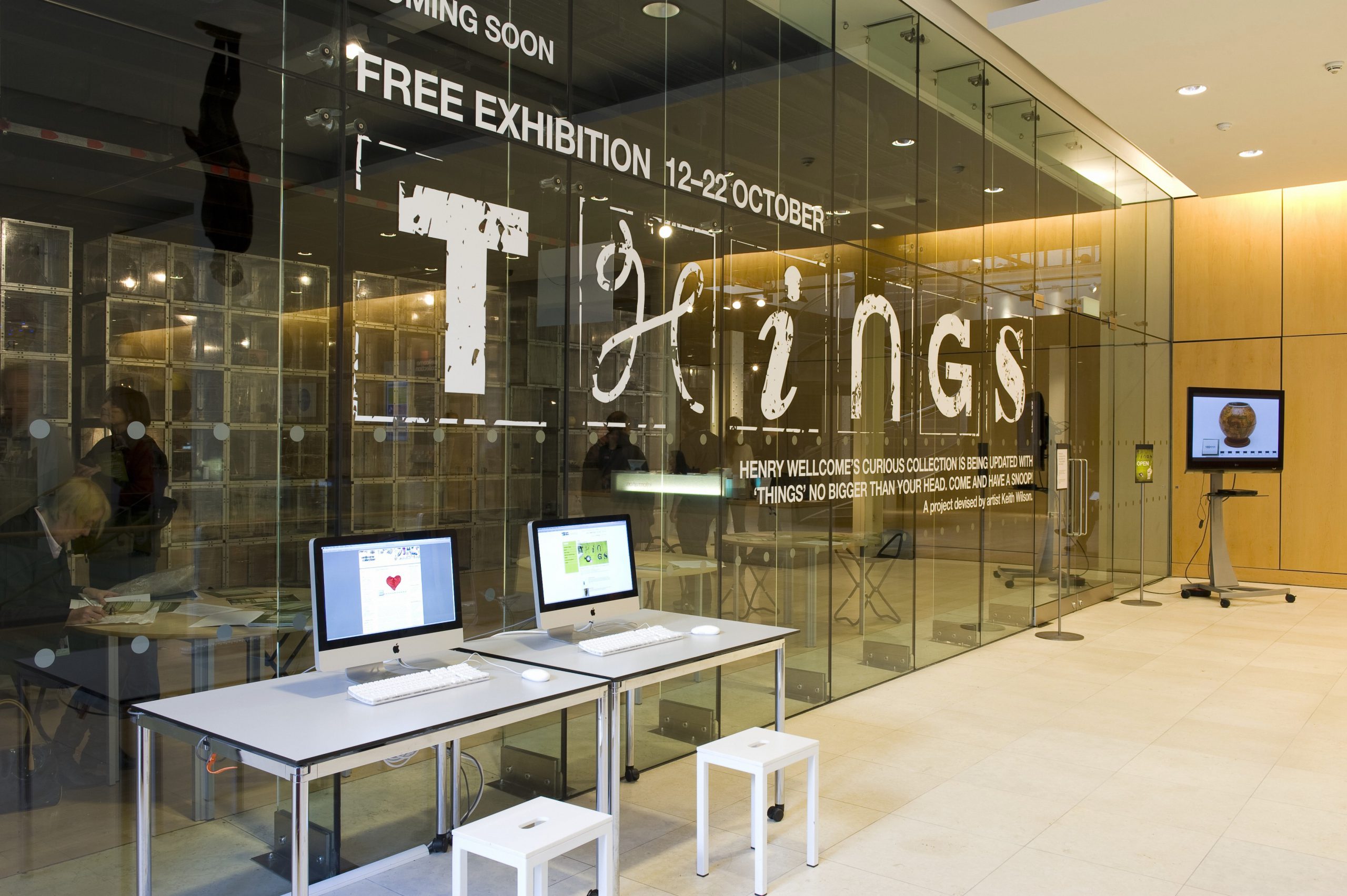 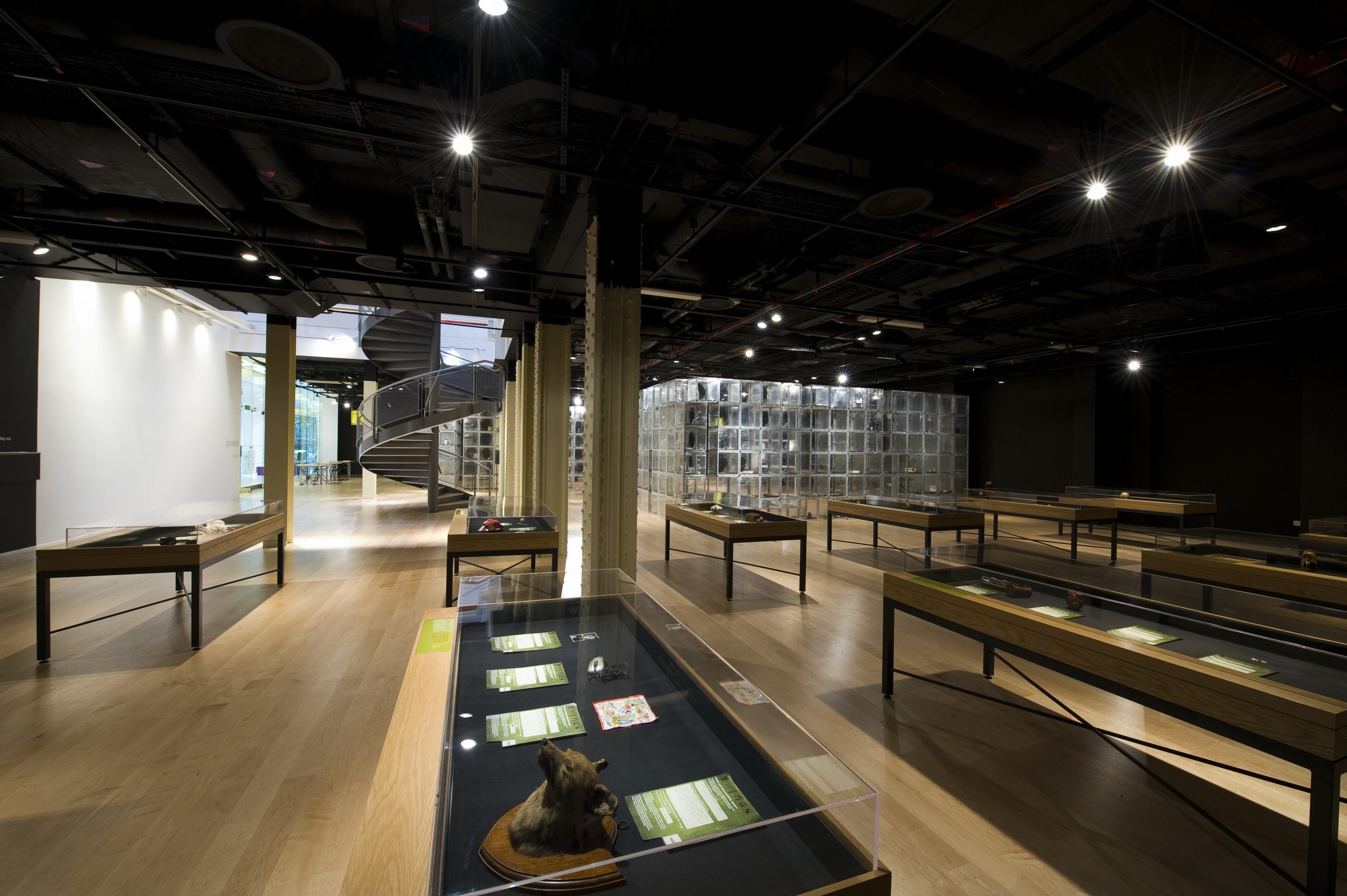 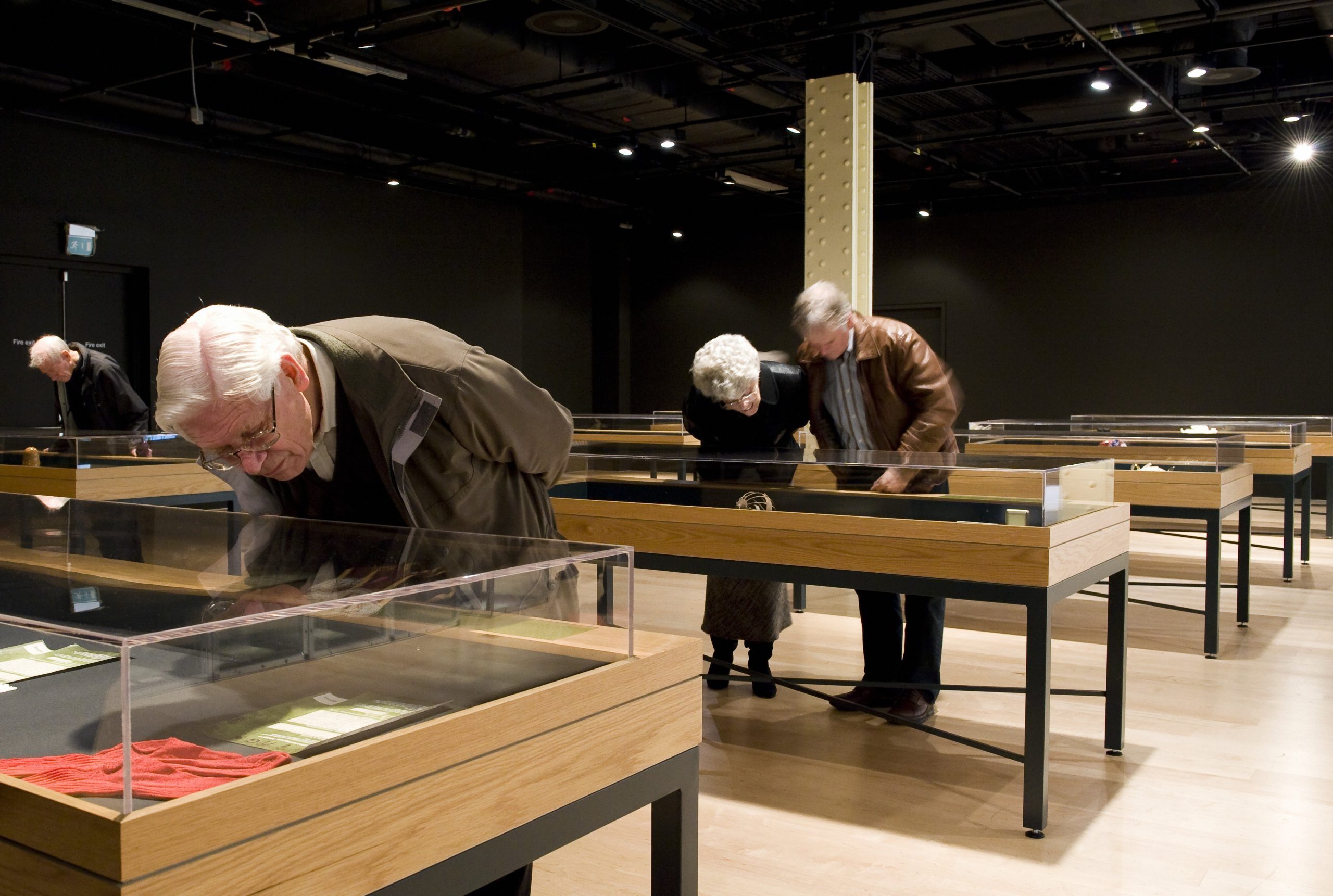 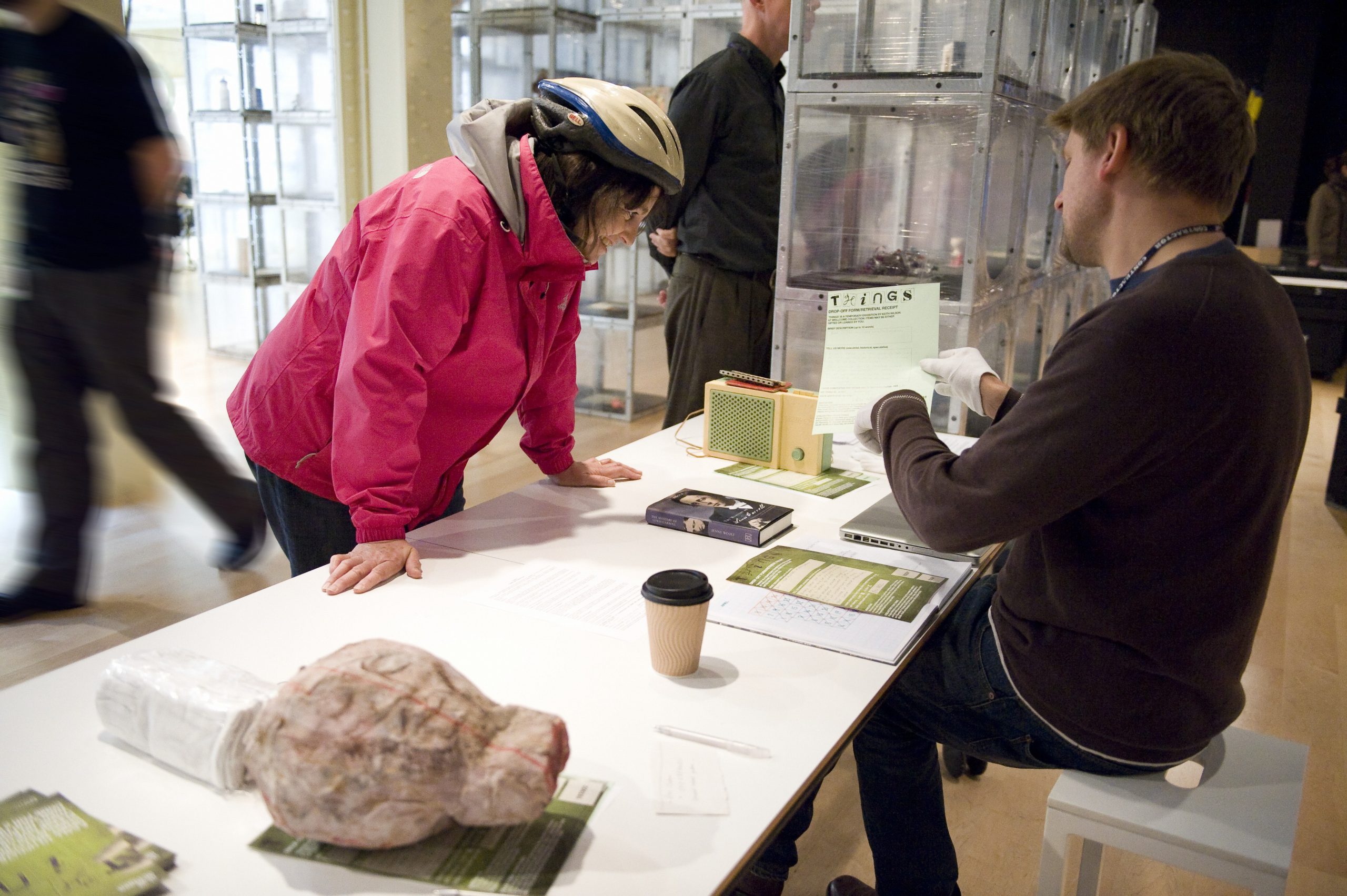 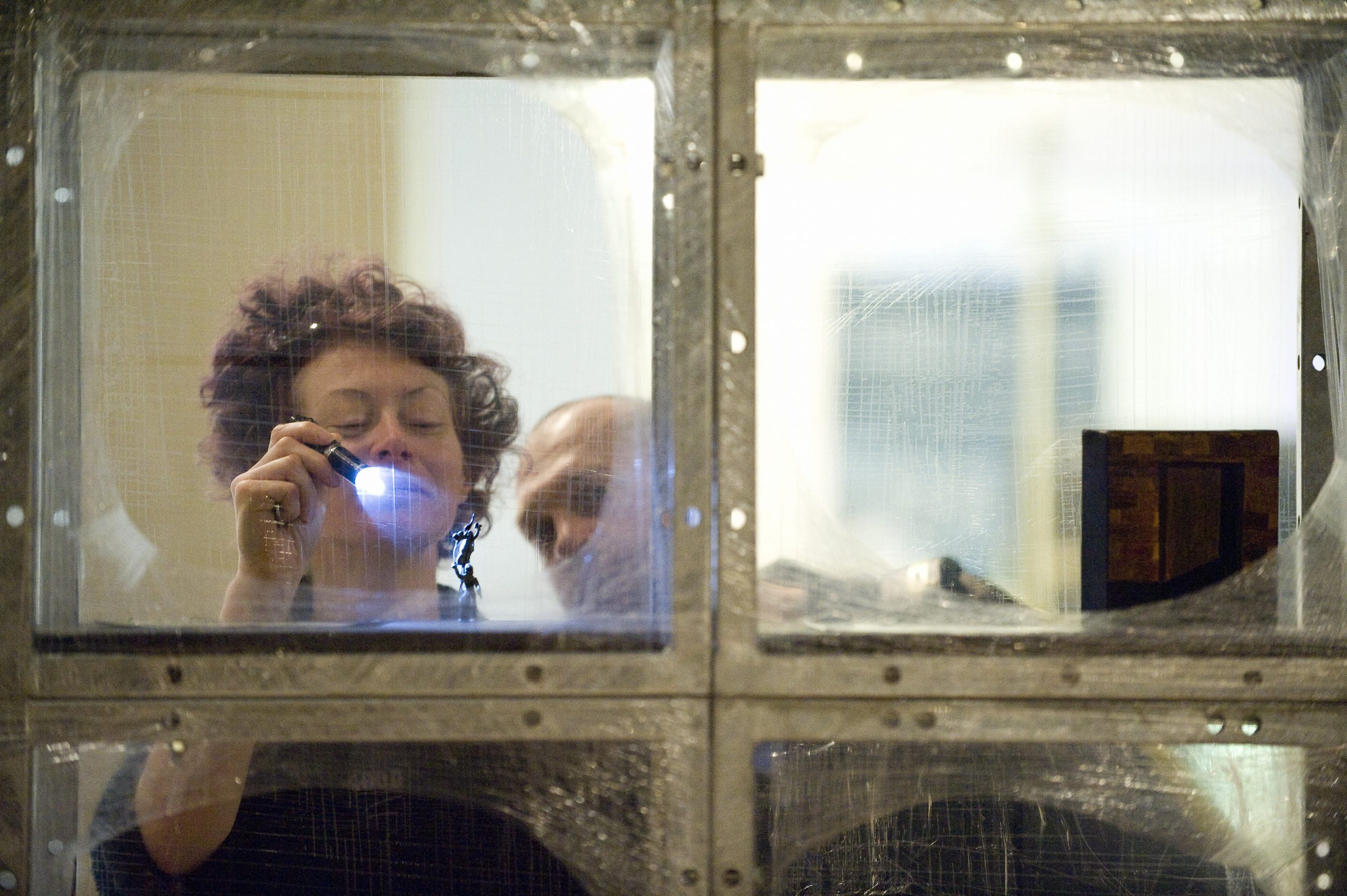 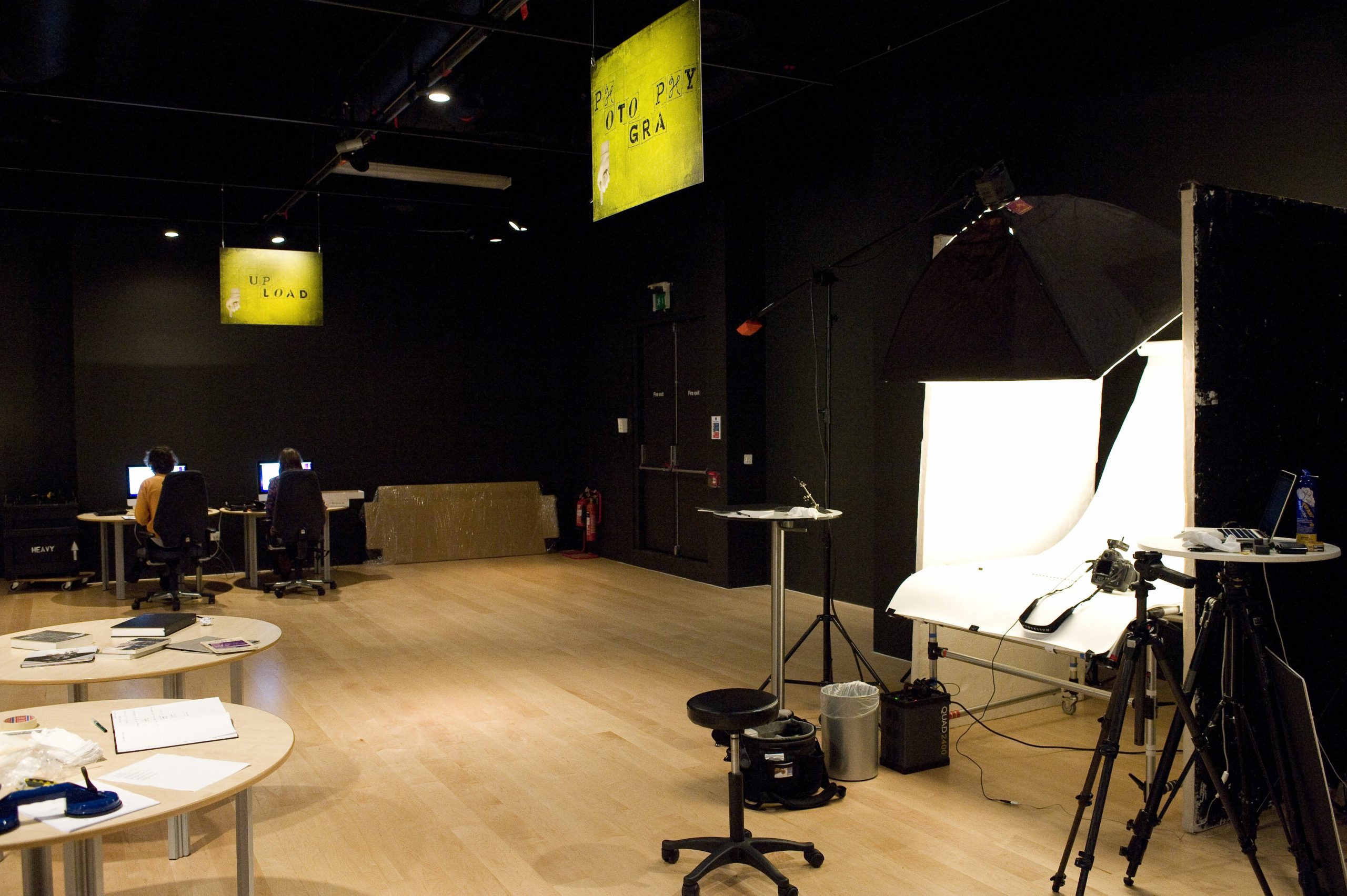 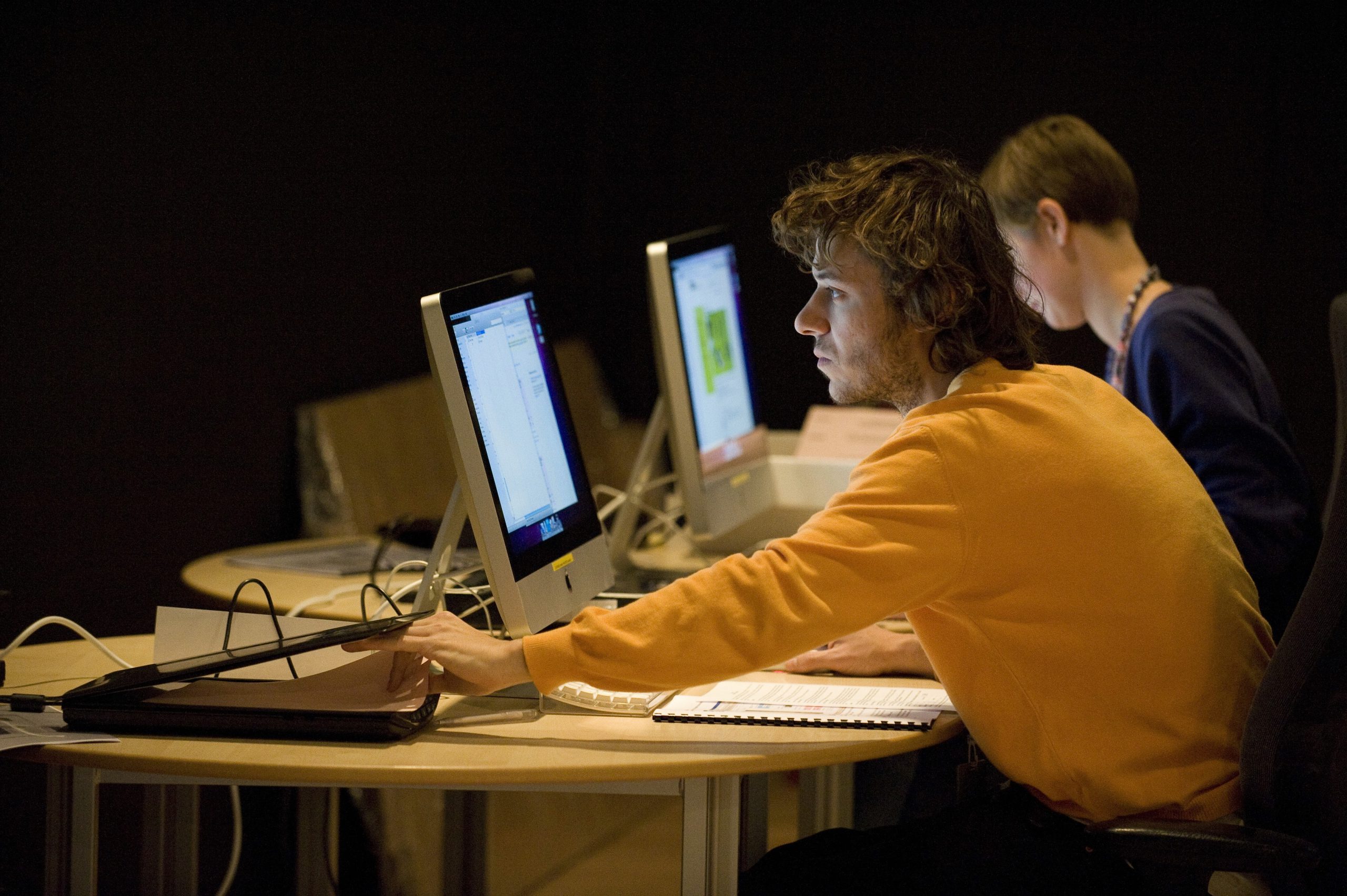 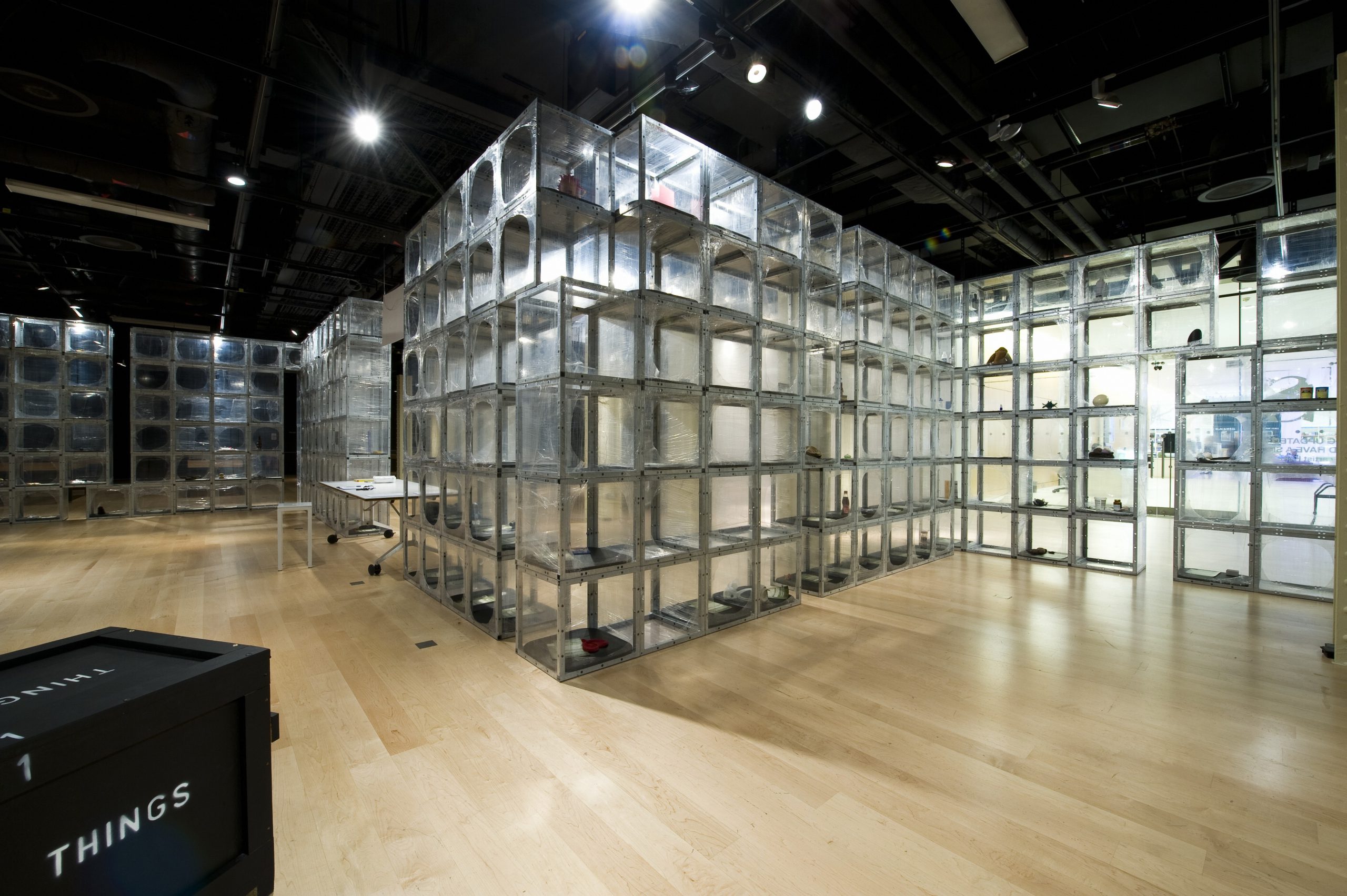 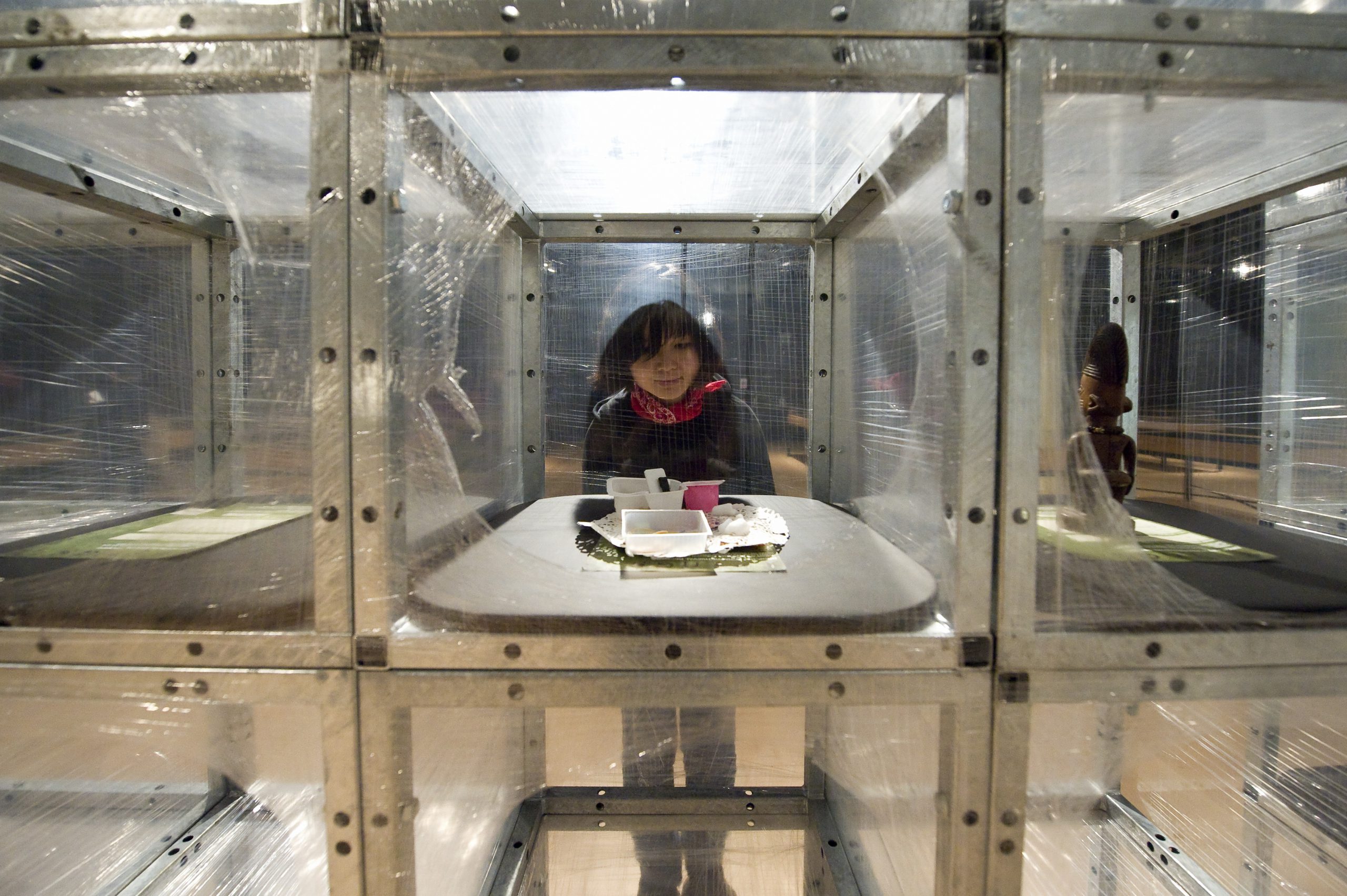 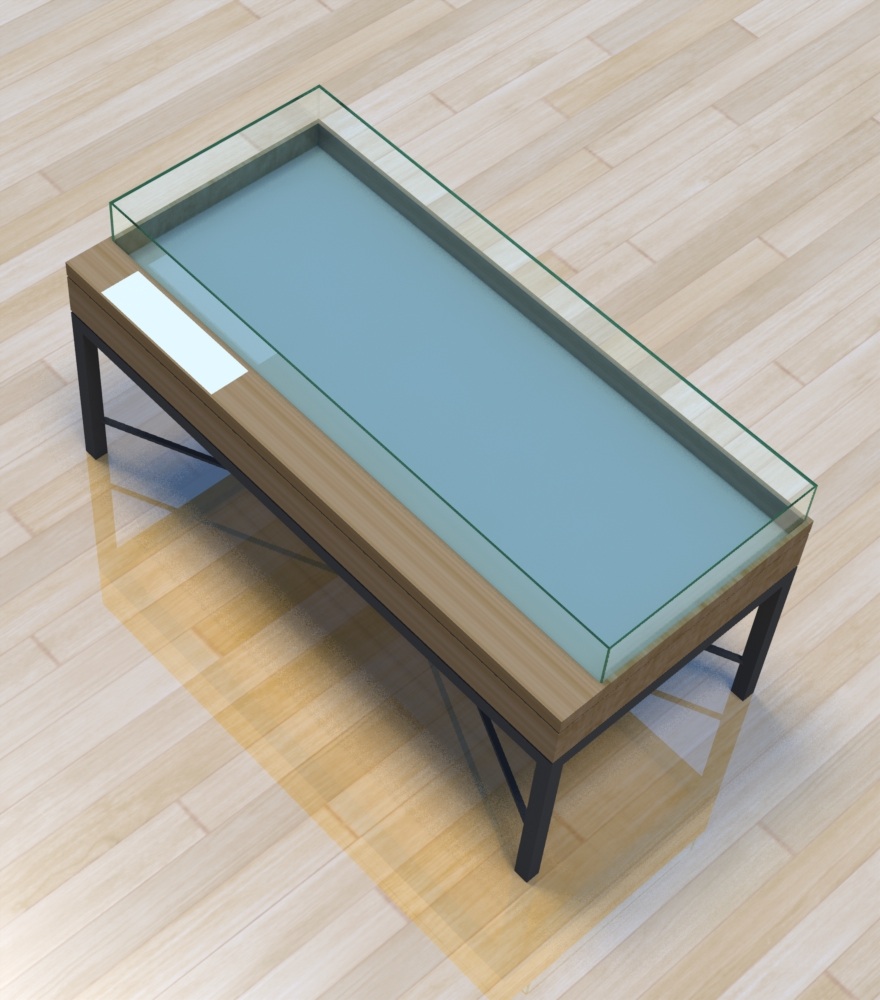 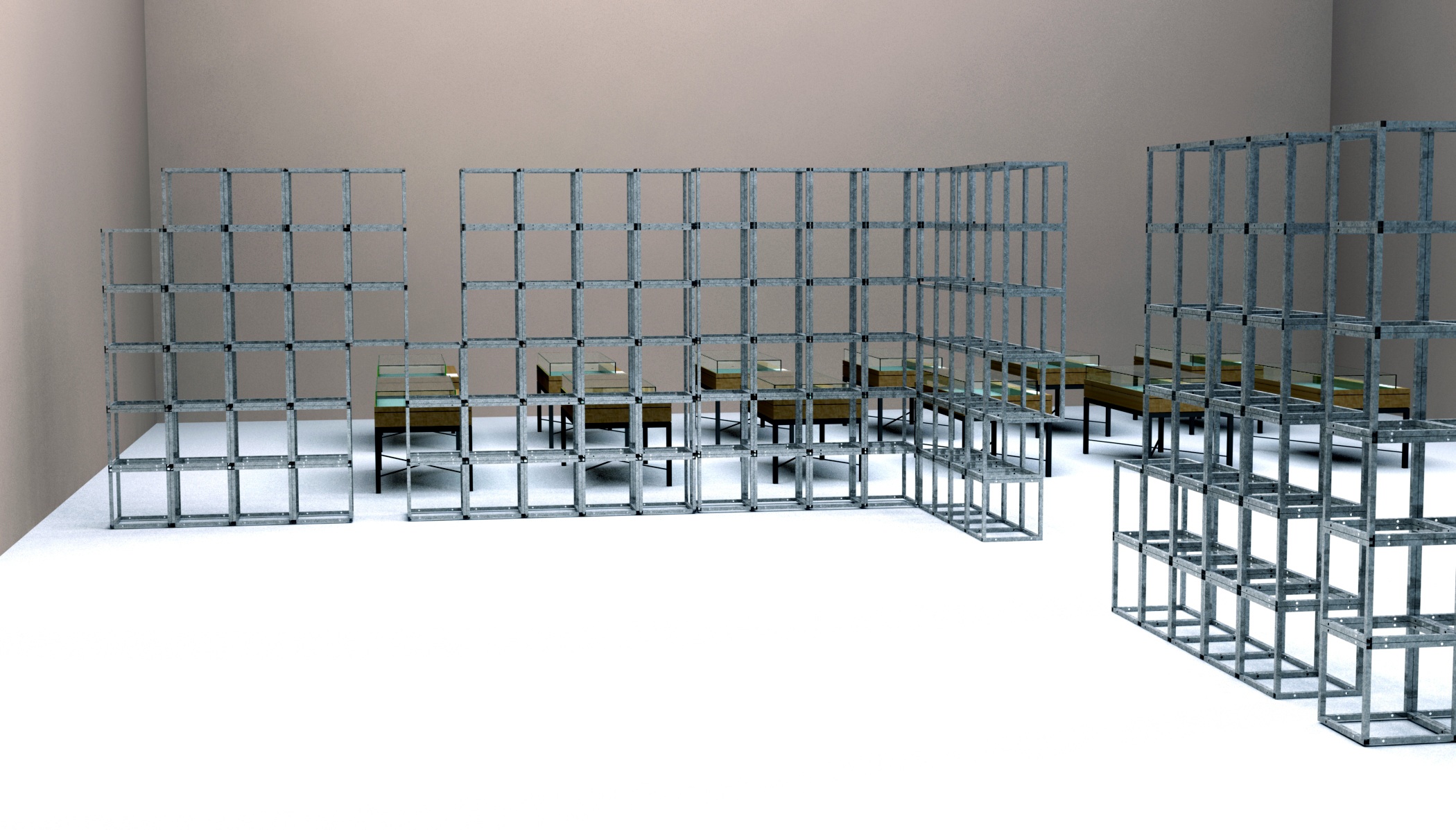 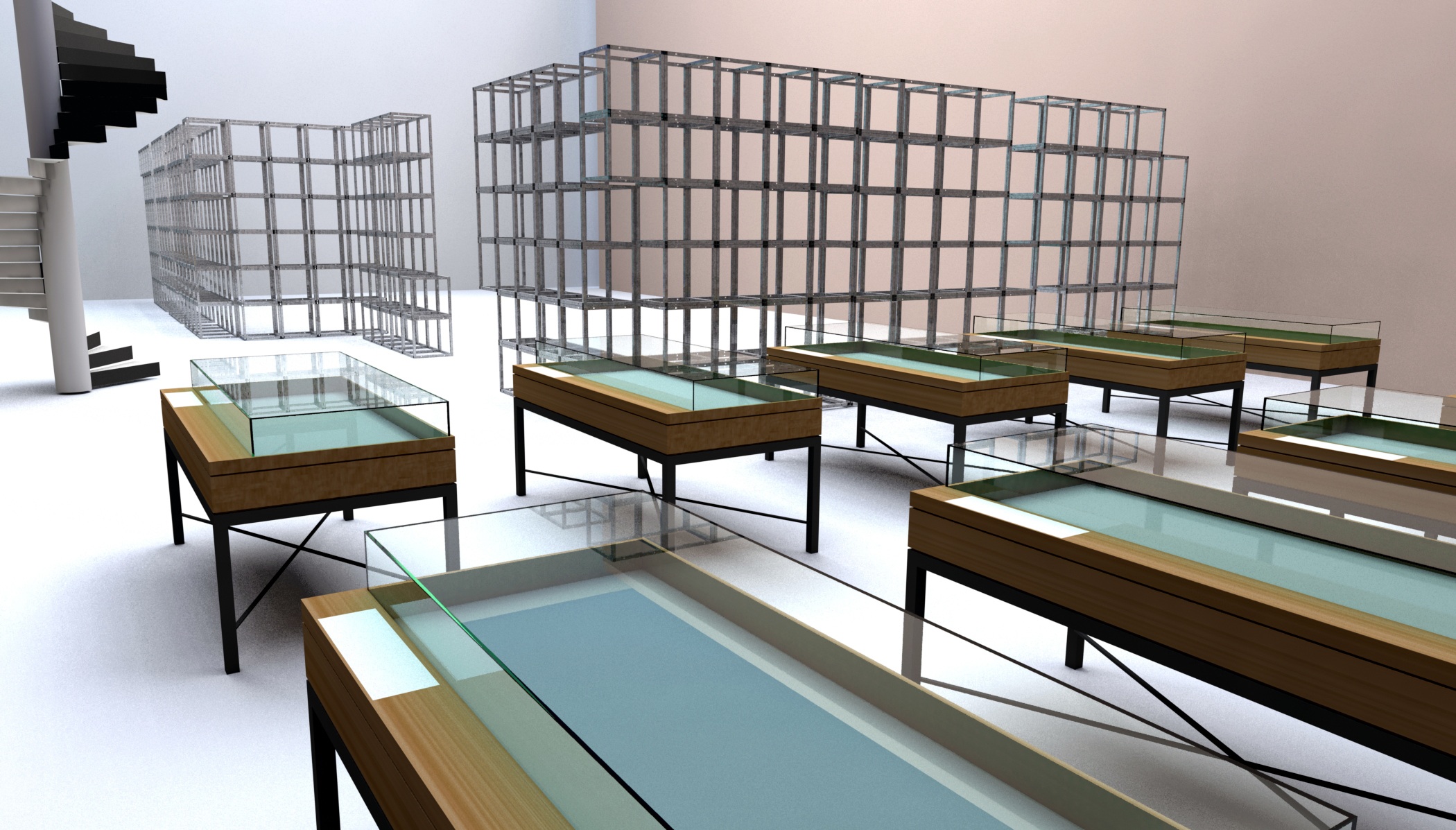 Project at Wellcome Collection that sought to reveal the behind-the-scenes ‘everyday’ workings of the museum; the meanings people invest in objects, whether special or ordinary; and the private ‘studio’ of the artist. The exhibition began as an empty sculptural framework occupying the whole ground floor exhibition space. This became the architecture into which members of the public were invited to contribute their objects, which, after being received in person were quickly photographed, catalogued and put on open exhibition. In a neat reversal of the usual collection-museum relation, this was the first time a museum opened ‘empty’, and allowed the collection to walk through the front door, brought by the public. The speed and quality of accessioning led to viral interest, spiking the museum’s online activity. Visitors’ participation revealed their own value systems – their social, political, personal and aesthetic choices. I borrowed from the figure of Henry Wellcome, assuming the role of artist as collector, with studio as my repository. Making visible the unseen workings of studio and museum, the division between private and public worlds was dramatized in the handing over of an object from the public visitor side of the museum to the project’s private enclosure.